wonderful thread ive also a 56 but not nearly as nice , may I ask where you got the rear bumper from ? regards neil
Top

Thanks. The truck was complete when I got it. The bumper appears to be original.

At some point it may have been an abandoned project after the body was repainted. The bumpers look to have been over-painted with epoxy primer, but not finished (not colour matched to the body). The front bullet indicator housings were also refitted, but not painted.

One day I'll get to those jobs.
Top

you need to make a fibreglass mould of that rear bumper , nearly all trucks are missing them . could make you a bob or two !
Top

Haven't updated this for almost a year, so I figured I'd add something for the record.

The engine is out, completely stripped down and the case and crank are off for machining at the VW Engine Company.

It never ran right. It had all the symptoms of valve overlap, but it was a P.O.S and clearly no one had spent any money on it, so it couldn't have a performance cam in it, right? I'd convinced (deluded?) myself that was the case and had concentrated on the fuel and electrical systems to try to cure the lazy starting, rough idle and timing issues, but it turns out I was wrong.

In the course of stripping it down I found that the pistons and cylinders were scuffed and all the bearings were pretty scored, most likely due to dirty oil. The crank is scratched up too. This thing didn't even have an air filter element in it when I got it and god knows how long it had been run like that. 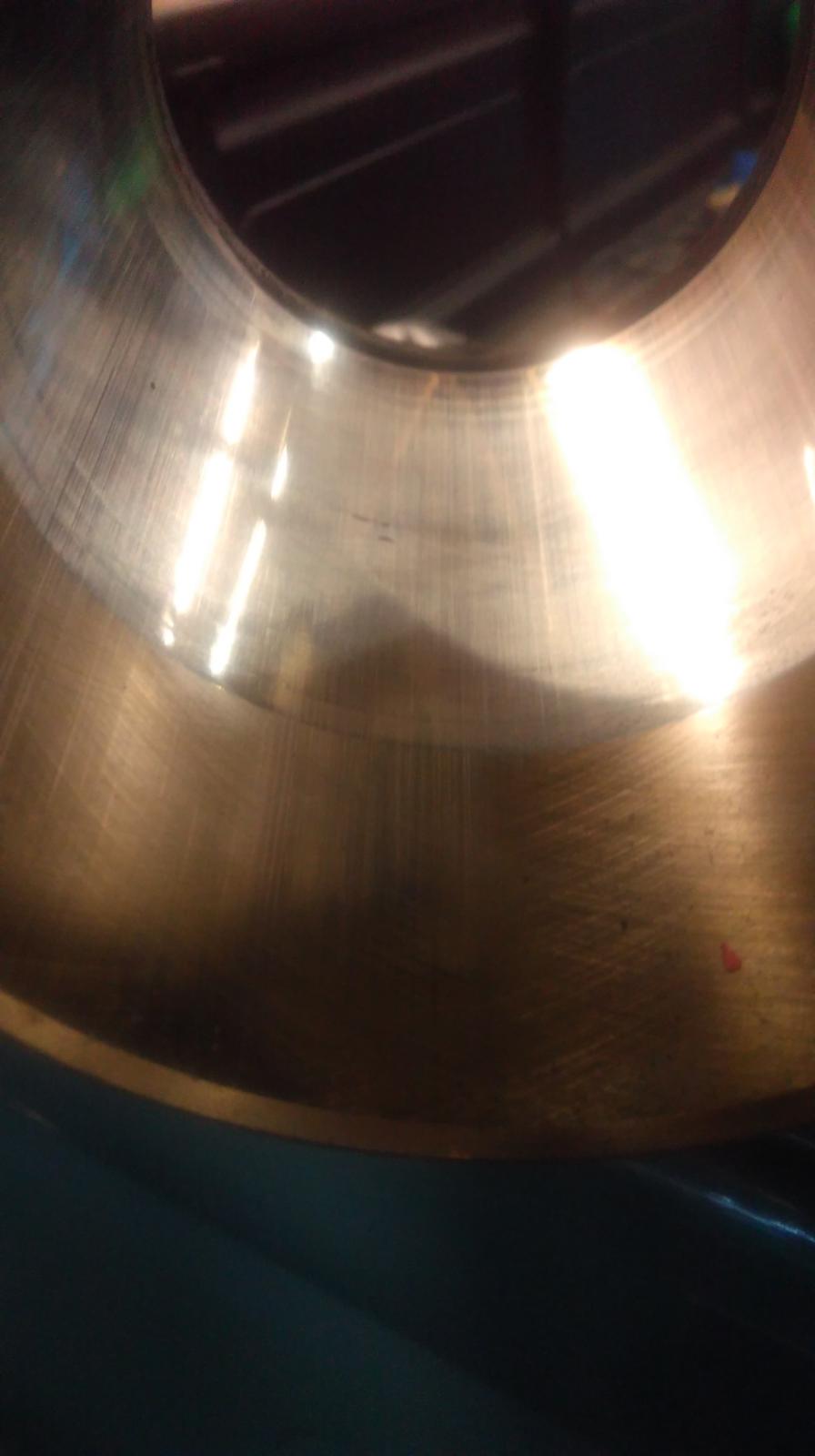 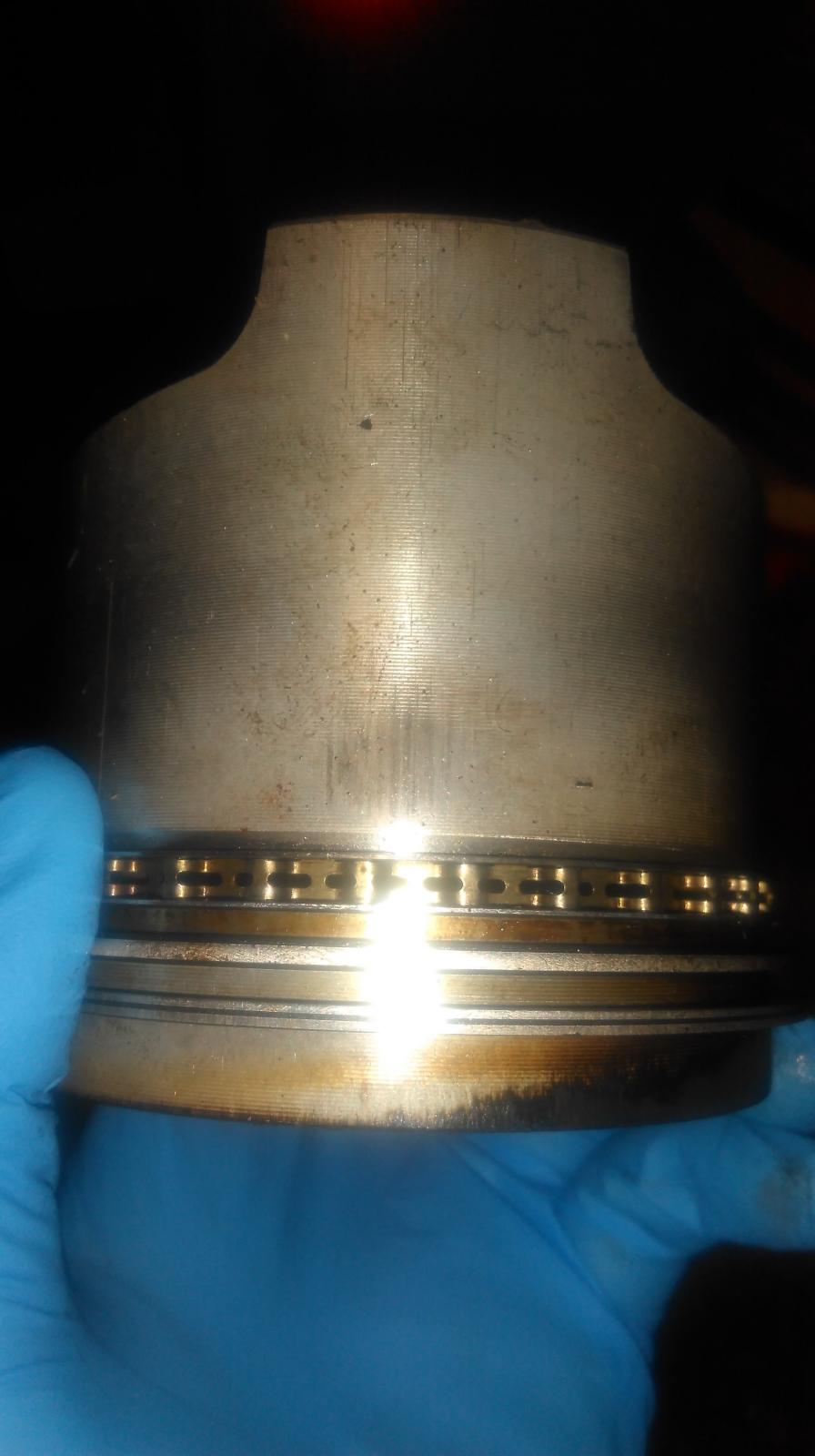 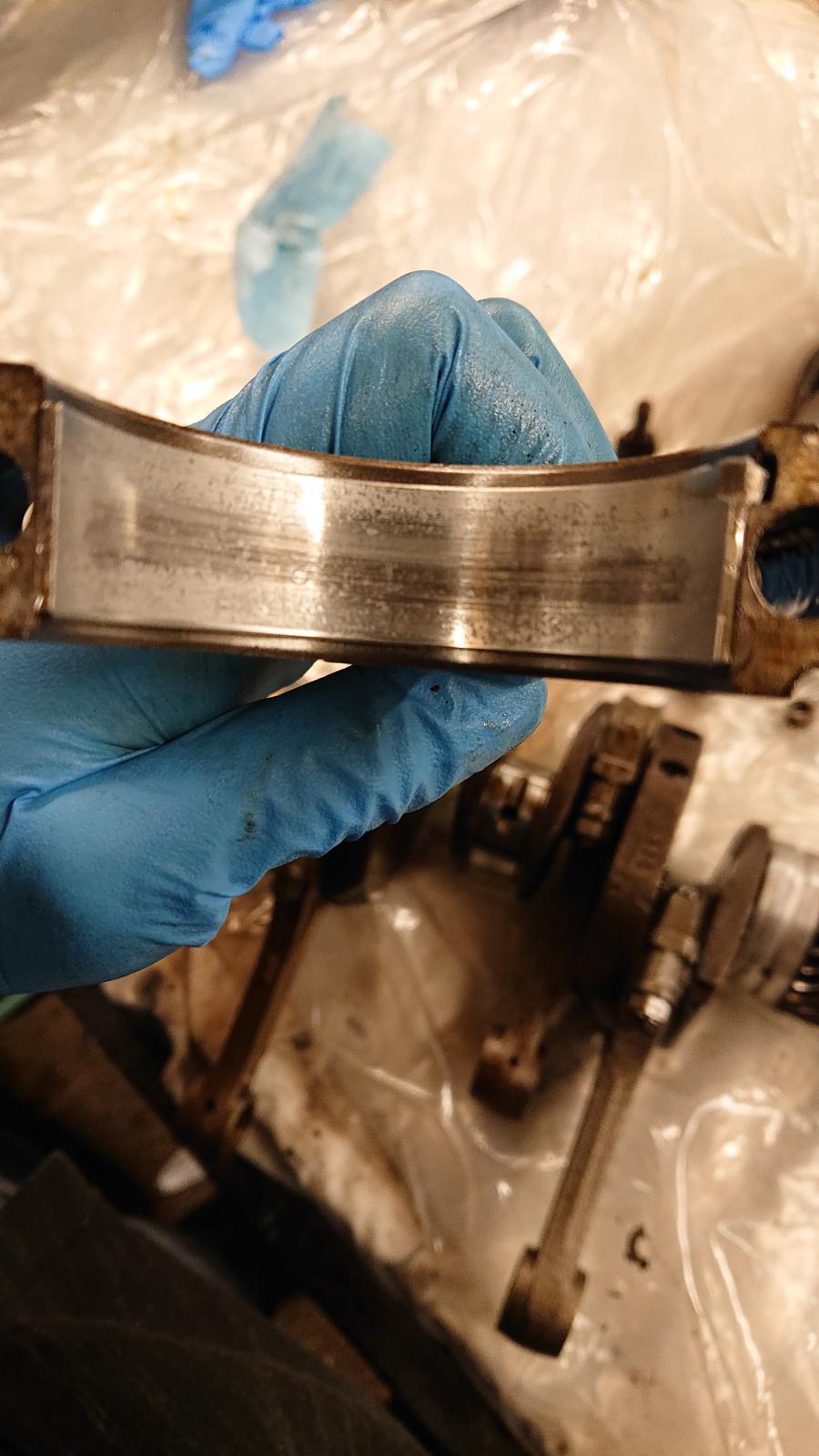 With the cheap, broken tinware and other rubbish aftemarket parts it was clear that it hadn't been looked after.

Strangely though, whoever built it decided to fit an Engle W110 performance cam. That, coupled with a single carb and standard heads and rockers probably explains the issues that I'd been having. 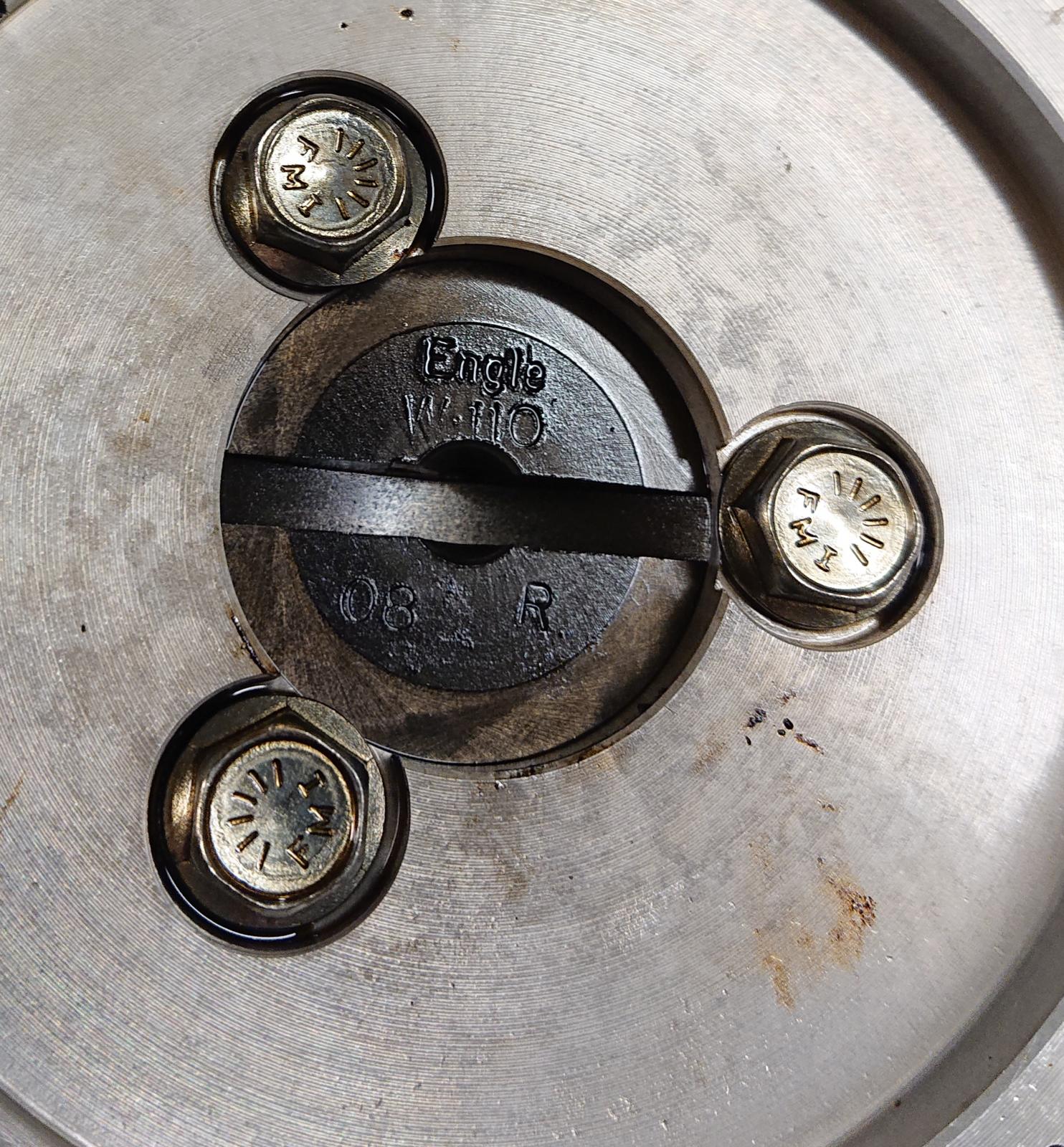 So now the fun part. Rebilding it to stock. Hopefully easy to maintain and predictable.
Top
Post Reply
64 posts

Return to “Rides and Projects”